This is a guest post from George Blowfish on ChiefsPlanet.com

10. First of all, let me say that I’m running on fumes today. Got home very late from Arrowhead, got to bed later, popped up out of bed earlier that usual. Now I’m hiding in my office trying to look “busy” and inconspicuously write up a “Ten Things” the next day after an epic Chiefs MNF win. Most of the facts and figures have been hashed and re-hashed by now, and my remaining mojo is being funneled in full towards the Royals on this last day of September. I haven’t had time to watch the MNF broadcast on my Tivo, and won’t watch it tonight either because of an historic Royals do or die playoff game. I haven’t had time to go over all the stats, or read the papers or chat boards. So here’s a speed metal version of “Ten Things” with some stuff I remember tucking away in the back of my brain pan during last night’s epic beat-down of The Hoodie:

9. Crowd was announced at 76,000 plus. The energy was top notch. Weather, perfect. Parking lot, rocking. Kudos to the stadium parking guys. They had to clear the lot at 1:30 after Royals batting practice and get the place ready for MNF. They did a great job. I went in around 5pm, buzzed right in over the newly minted Len Dawson Bridge (or “The Cool Bridge” as I like to call it), got parked in Lot G (my favorite lot) and had a tasty tailgate with my pals Gary and Derrek. My wife brought her friend Debbie who is from Connecticut, just moved to outside Lexington, MO about a year ago. She’s a Red Sox fan, and a Chiefs fan. This was her first Chiefs game. It’s really fun for me to take somebody who’s never been before, just to watch them take it all in. When we packed it up to go inside, we got in line at Gate G. After going in on opening day in Gate F, I didn’t want to tempt the “F for Failure” Gods again, so we went in Gate G for “Great.”

I didn’t take a lot of pictures last night, because I was just focusing on the game. The security wanks almost didn’t let me in with my little black camera bag. It’s not very big, but they were going to make me take it back to the car. I told the guy with the scanning wand “Look man, I’m old, I’m fat, it’s only a camera, and kickoff is in fifteen minutes. How bout it?” He took pity of me, agreed I was old and fat, and let me pass. See you young whippersnappers, old and fat CAN work to your advantage.
Picture of the Gate G going in:

8. The Chiefs played the perfect first half. That is to say, the perfect first half to beat a team that operates like Brady and Hoodie. I think the Pats only ran six or seven offensive plays in the first quarter. Chiefs dominated time of possession. The Chiefs offensive balance was wonderful. Davis and Charles are great compliments. Both have great speed. Davis has power, Charles has cuts and moves like Barry Sanders. Then mix in Bowe and Avery and Kelce, and you have a well rounded, hard to predict, hard to defend offense. Perfection.

7. Although the defense blew the shutout on a Marcus Cooper missed tackle, the third quarter was all about the defense. A QB strip and fumble recovery by Tamba Hali -one of his most memorable plays as a Chief- and two picks on two badly thrown Brady passes- that’s how the Chiefs put teams away. Tamba also had tight pass coverage on a 30-yard downfield pass in the first half that was amazing. For an old guy, he can still motor. This is how an All-Pro plays in a big game. I was very proud of his effort.

6. Abdullah can praise Allah all he wants. As long as he’s taking a pick six back to Mecca, I’m good with it. Anybody missing Kendrick Lewis now? Nice pick and run after the pick by Shawn Smith too. Both of those throws by Brady were awful, btw. Don’t know if those were on Brady or on the receiver running a bad route, but both were terrible throws. This may have been Brady’s worst game ever. I can’t ever remember him being benched in the fourth quarter for a non-injury situation, can you?

5. Quick note about pre game, half time, and the crowd in general: The National Anthem before kickoff featured a giant American Flag that covered almost the entire football field. The Arrowhead fans sang the Anthem with the Marine Band with gusto. In all honesty, they didn’t seem that much louder than usual. But from where I sit, it’s always loud anyway. I don’t put much stock in the whole “Loudest Stadium in the NFL” stuff. It’s easy for Seattle fans to be loud when you’re winning Super Bowls. Chiefs fans have always been loud, and always will be loud. It’s who we are. I don’t think we have anything left to prove as far as that goes.

Halftime there was the Marine Corps Precision Silent Drill Team, and they were awesome:
4. I enjoy watching the MNF crew work along the sidelines. Was the sideline chick last night Pam Oliver? She was wearing a gray top and black pants…and spanks, definitely spanks. She got some junk in da trunk. I also shot a pic of the MNF crew guys working up in the booth. You can see Chucky in this picture below. I thought the game was pretty cleanly played. Not many penalties, Thank God the PI penalties or illegal contact penalties were fairly minimal. Hali was being held a lot, but he never seems to get the calls he deserves on that front. Only lengthy review was on Bowe not breaking the plane right before the half, and that was a correct call.

The Charles fumble into the end zone was also a correct call. I knew we were going to score down there anyway, so nothing was tense on the replays. The penalty on Abdullah was BS. If he was Tebow’ing, they would have said nothing.

3. This was maybe Andy and the coaching staff’s finest hour. They out schemed hoodie, out-executed hoodie. Stopped Brady with several three and outs, and mixed the offensive plays beautifully. Special teams were excellent. No kick returns, the midget boomed his kickoffs and hit both FG attempts, defense pitched a shutout the first half. It was all very impressive. I was thinking during the game that the Denver game helped prepare us for Brady. Manning and Brady run a lot of the same stuff. Three step drop quick outs, slants, screens, everything designed to get the ball out quick. The difference is, Brady doesn’t have the receivers Manning has. It showed. The Pats looked very ordinary, a shadow of their former offense.

2. So on we go to San Fran. I’ve noticed that I use the word “hate” a lot… more than I should. Maybe I need to become a softer, gentler Blowfish. …… Nah, not this week. Have I mentioned lately how much I hate Jim Harbaugh? He’s been on my list since I froze my day living ass at the Kicker Who Will Remain Nameless Game vs. Indy. He was the Indy QB that day. If that’s not enough to make you want to beat this guy, what’s it gonna take? This will be a big game for Alex, going back to SF. I’m sure he won’t say it, but you know he’s gotta be after some payback. Road games are tough. This is our first NFC West opponent, and we need to make hay against the NFC like we did last year vs. the NFC East.

1. Finally and simply, GO ROYALS! The Arrowhead crowd got it started last night. Could you hear the “Let’s Go Royals” chant on the MNF broadcast? I hope so. I call on all the Chiefs Planet to work your Royals Mojo today. It’s do or die, and they can use all the Karma you can muster. Please throw all your energy behind them tonight. This could be the greatest KC sports week in three decades. Let it all hang out. Do that voodoo that you do. Let’s go to work here. The job isn’t over yet. 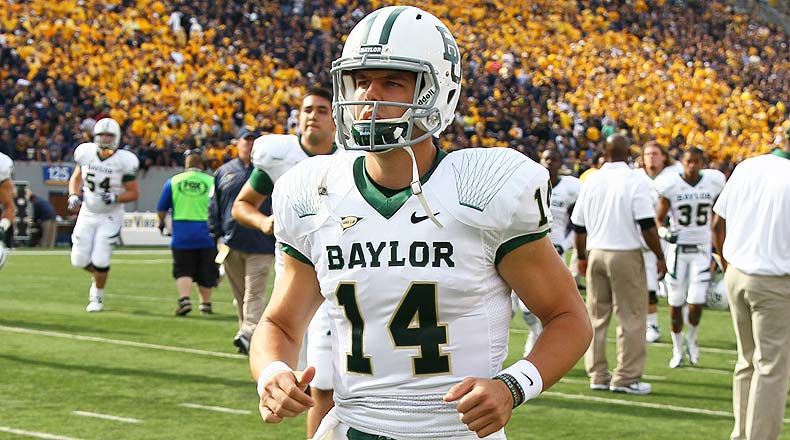 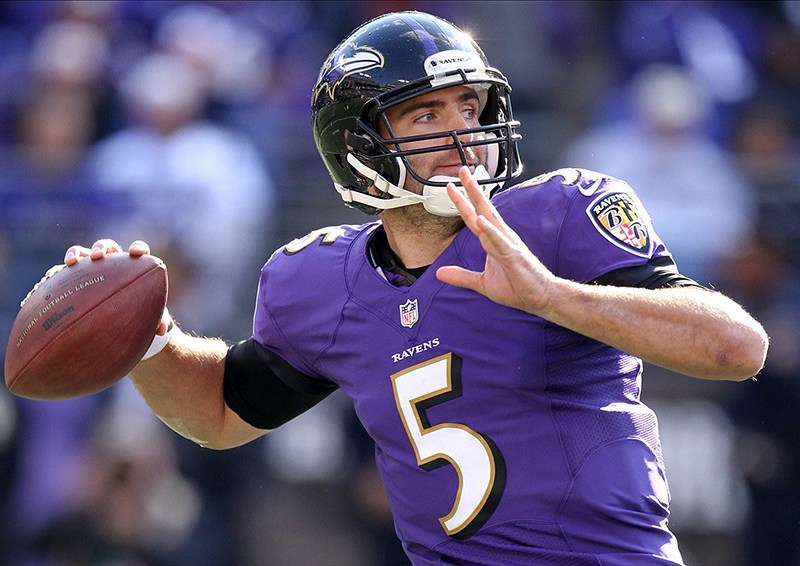